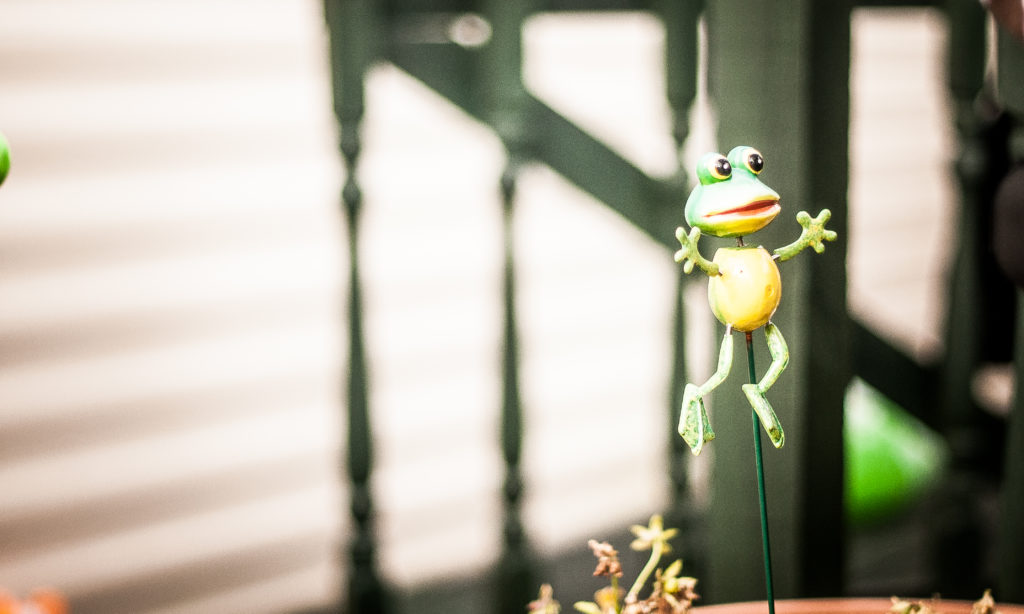 Thank you for your continued support in Kweku’s legal battle to fight deportation from his home.

Kweku released (for now) after 36 days in detention

On Tuesday afternoon 9th October 2018, on the 2nd attempt, Kweku was awarded bail and allowed to return home to Scotland. These 36 days of detention have been exhausting, stressful and unnecessary, not only for Kweku but many friends, family, legal and political representatives and other supporters who have worked tirelessly to get him released. This would have been impossible without the support of everyone so far. We are so grateful!

Kweku and his legal team will be back in Court on October 23rd at the Upper Tribunal Immigration & Asylum Chamber. The purpose of the hearing will be to determine if we will be granted permission to bring a substantive Judicial Review. We will argue why this case has merit and should be heard. No doubt, the Home Office will counter this aggressively so we have work to do.

Even with 74,000 petition signatories, over 130 MPs / MSPs and an amazing 600+ donations for Legal funds, the Home Office remains hell bent on ignoring our voices in pursuit of their unjust immigration policy. Simply put an unjust law is no law at all. With your continued support we will fight this wilful institutional neglect as “Power concedes nothing without a demand. It never has and it never will.”

To donate funds to the on-going Legal battle – Crowdjustice page

To keep abreast of the ongoing fight against Kweku’s deportation, follow us on:

With love and thanks, 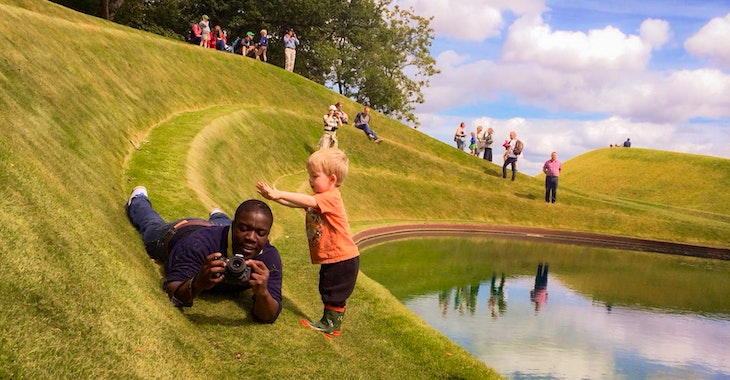 I have been using my experiences, and the lessons learned, to consult, advise and educate as many people as I am able to reach – addressing senior managers from a variety of industries, policy makers, academics, sixth formers and university students.

Over the last 15 months it has been my great fortunate to begin forging an exciting relationship with Edinburgh University which has resulted in many lectures and public speeches considering matters of ethics, culture, risk and systems. In this wide ranging conversation with Joris Luyendijk, we combined his work as the author of the Guardian’s Banking Blog with the lessons I’ve learned over the last 6 years and beyond.

In March 2017 I was asked to deliver both a public lecture to finance professionals based in Liverpool and an in-depth 2 hour seminar to the Masters Law students studying finance modules at  Liverpool John Moores. Both sessions turned into powerful conversations about culture and systems in the finance industry. Here is a video we made to share our learnings.

There has been a great deal of media interest centred around the events leading to the loss at UBS in the summer of 2011. Since my release from prison the Financial Times and the BBC have led efforts to better understand what happened and why I had to take responsibility for the losses.

Deeper analysis by the Financial Times
During my time in prison, I began correspondence with Lindsay Fortado at the FT in order to try and better understand what had happened and begin to consider what lessons everyone could take from it. In a podcast and magazine article published in October 2015, Ms Fortado brought the first in-depth analysis of the events of 2011 to the world. I will always reject the Rogue Trader label that I live with because every decision I made at UBS was in an effort to achieve the bank’s goals. Indeed I take comfort from the fact it was recognised by my jury and the court that my actions were never undertaken for personal gain.  Nevertheless, the lessons to be learned are deep and rich. Here is Lindsay’s take.

The crime and punishment of Kweku Adoboli

In Conversation with the BBC
By late summer 2016 it was decided that the wider public needed to understand my path to rehabilitation whilst considering whether it is in the public interest to deport me to Ghana. In three separate conversations with Kamal Ahmed for BBC Business News, John Humphries for Radio 4 Today, and Stephen Sackur at Hardtalk, I did my best to apologise for the losses that had occurred, explain that since culture and systems were at the root of the loss not enough had changed to prevent a repeat of this kind of failure, and that I am British in all but official assent for I have lived here for 25 years and am a product of the British Education and Finance System. This is my home and I am determined to make sure we find and share deep and valuable lessons from the extremely painful journey that I have been on.

Sorry beyond words: A conversation with Kamal Ahmed

Where to focus if we are to deliver real change: Radio 4 Today with John Humphries